Translate Your Webflow Page to Spanish

Want to connect with your Spanish-speaking customers? Learn all you need to know about translating your Webflow page to Spanish to boost your web traffic. 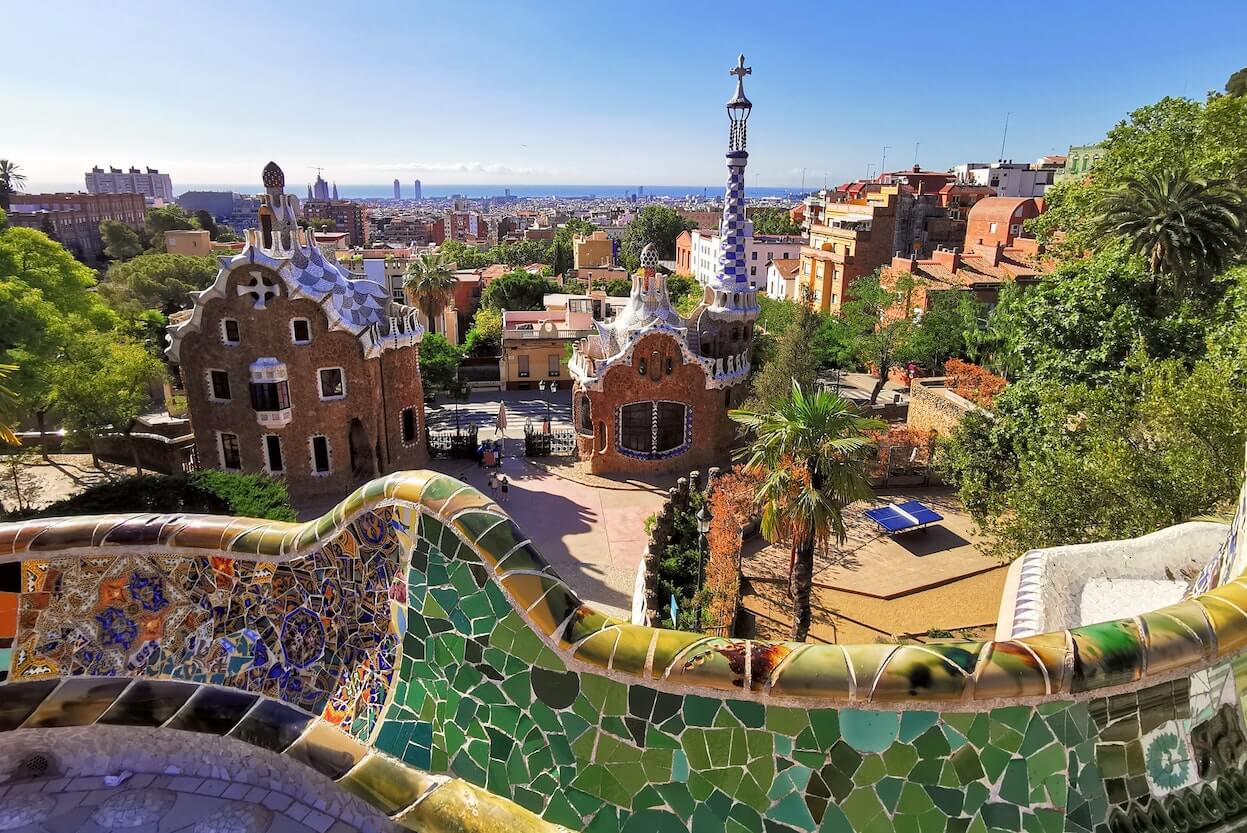 With more than 500 million native speakers, Spanish is one of the most widespread languages in the world. Translating your Webflow page into Spanish can thus be a smart business decision. It can help you reach a larger audience, improve your search engine rankings, and increase your credibility and professionalism.

5 Reasons to translate your website into the Spanish language

Website translation is an important part of a localization strategy. Creating a multilingual site will help you reach beyond borders and strengthens your global presence. There are dozen of reasons to translate your website, but here are five that we think matter most:

Website translation will help you reach a larger audience. Findings show that over 70% of internet users spend most or all of their time browsing websites in their language. Translating your Webflow page to Spanish creates a customer-friendly experience for more than 500 million native Spanish speakers.

Avoid standardization and get ahead of the competition. Consumer communities are growing more diverse—in ethnicity, wealth, lifestyle, and values. Creating a personalized brand experience will help you build trust and encourage prospective clients to engage with you.

Translating and localizing a website specifically for the Spanish-speaking audience can be a great way to capture attention. Communicating in the local language and creating content that resonates with the audience can boost your organic traffic.

Translating your website can also help improve your search engine rankings for Spanish-language searches. Implementing hreflang tags and translating your site will signal to Google who is your targeted audience.

Last but not least, website translation can improve the customer experience. When the users can engage in their local language, they are more likely to stay on your site and further explore what you have to offer.

About the Spanish language

To harvest the benefits of creating a multilingual page, you must dive deep to understand the Spanish language.

Spanish is a Romance language that originated from the Iberian Peninsula of Europe. With up to 500 million native speakers mainly in Spain and America, Spanish is the fourth most spoken language in the world.

What might surprise you is that Spanish is the world’s second most-spoken native language and is an official language in 20 countries. Translating your website to Spanish will break the language barriers with an audience from Spain, Bolivia, Chile, Colombia, Costa Rica, Cuba, Dominican Republic, Ecuador, El Salvador, Guatemala, Honduras, Mexico, Nicaragua, Panama, Paraguay, Peru, Uruguay, Venezuela, and Puerto Rico.

Another crucial fact about Spanish is the ever-increasing language adoption. Instituto Cervantes reports that the number of Spanish speakers worldwide has increased by 30% in the last decade. The increased demand for the Spanish language happened mainly due to a big population growth in Latin America and an increased number of people that chose to learn Spanish as a second language. Forbes magazine writes that more than 13% of people in the US speak Spanish at home, making it the most common non-English language spoken in the States.

The differences between Hispanic vs. Latino

Is your Spanish-speaking audience Hispanic or Latino, and what is the difference? Before spending valuable resources on translation, you must understand the difference to connect with your audience successfully. Hispanic and Latino refer to people with cultural ties to Latin America and Spain.

The term Hispanic refers to people who speak Spanish and are from or have ancestry from a Spanish-speaking country. It is primarily used in the United States to refer to people with roots in Latin America and Spain. Simply put, it is a term to refer to a person who speaks the same local language as their predecessors.

The term Latino refers to people who are from or have ancestry from Latin America and Spain. This term does not concern the spoken language of Latino people but only their roots. Whether you speak Spanish or not does not matter with this term. If you have Latin American or Spanish roots, you are considered Latino.

For example, Brazilians are Latino but not Hispanic because they speak Portuguese and not Spanish. On the other side, Mexicans speak Spanish and are thus considered Hispanic.

How to connect to the Spanish-speaking audience

Adding hreflang tags to your Webflow page will help you get discovered by Spanish speaking audience. Adding them will signal to search engines that your page is available in multiple languages or regional versions.

Google will thus serve the most appropriate version of your page to your Hispanic and Latin audience. Let's say you have two versions of your page, one in English and one in Spanish. When you add a Spanish hreflang tag to your page, Google will rank the Spanish version higher for Spanish speakers.

Let's get down to a concrete example. Around 500 million people speak Spanish, yet the language is not the same everywhere. Numerous Spanish language variations vary from country to country or region to region. Spanish speakers use distinctive words and phrases that are unique to a specific group of people.

When you localize the language to reflect the way the people in that geographical region speak, you are more likely to build trust and long-lasting relationships. Content localization will show potential customers that you acknowledge them and their needs. Appia reports that 86% of the localized campaigns outperform the generic English campaigns in both click-throughs and conversions.

Write with a specific audience in mind

A general audience of Spanish speakers does not exist. Although the language may be the same, your audience comes from diverse backgrounds and have different needs.

Communication style with people in their 20s is not the same as when you communicate with an older audience. Those two groups will have different values and beliefs and speak different dialects.

When you target an older audience, you will more likely have to emphasize traditional values and beliefs. Their values have a clear focus on family, food, and tradition. When you communicate those values, you show that you understand what is important to them. The younger audience is much more connected to the world and thinks more globally. Meaning they have adopted values and beliefs from different cultures.

Being aware of these differences will help shape your localization strategy and market your services more effectively.

Translating your Webflow page to Spanish is not as easy as throwing your content to a generic translation tool. To enter a Spanish-speaking market, you must bridge the gap between different cultures and languages.

There are several reasons why you should translate your website into Spanish:

We understand that translating your Webflow page to Spanish can be daunting. Not having a technical background can make this process quite overwhelming. Luckily, Linguana is here to give you a hand!

We are a multilingual SaaS tool specialized in Webflow only. We enable you to translate your page into multiple languages rapidly. Every translation is SEO optimized and helps you get discovered in every new market you want to enter. Sign up for early access and experience the power of Linguana. 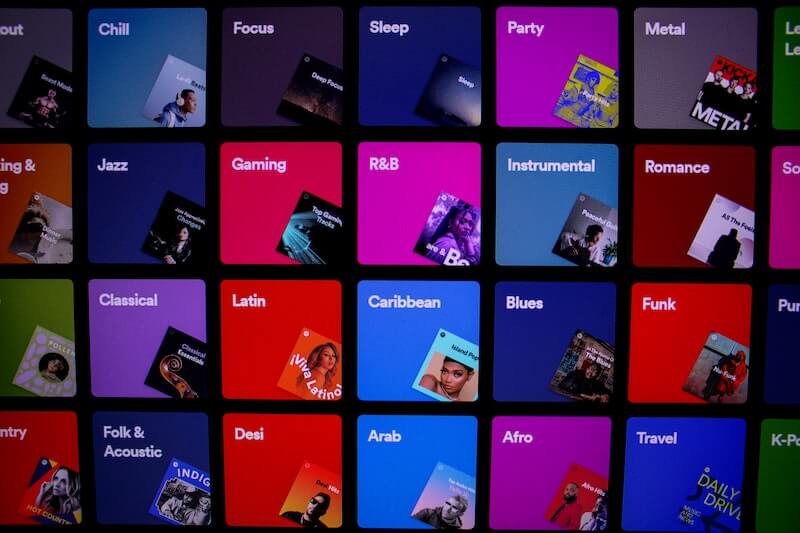